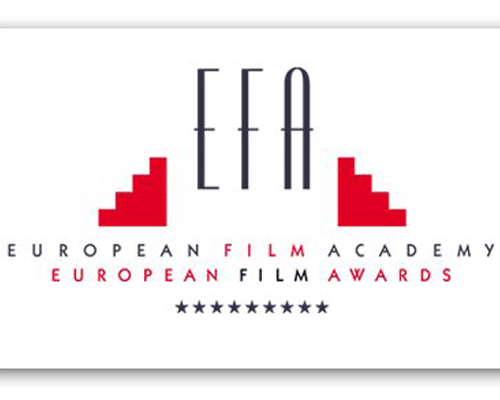 Today we are contacting you with an update on Ukrainian filmmaker Oleg Sentsov. The EFA Board feels that it is important to support him, also by donating for the coverage of legal expenses and to support his young children (details at the end of this mail).
Ukrainian filmmaker Oleg Sentsov was arrested by the Federal Security Service of the Russian Federation (FSB) in his house in Simferopol on 10 May and brought to Moscow where he is still detained and awaiting trial.

There has not been any official information about the charges brought up against him for almost three weeks until, on 30 May, the Russian Federal Security Service announced publicly that Mr. Sentsov, along with three other individuals, was charged with organizing a terrorist group and preparing terrorist attacks.

Upon an initiative by the Board of the European Film Academy, an illustrious group of European film professionals has signed a letter to the Russian authorities expressing their worry and calling for fair treatment and investigation. This letter was sent on 10 June.
On 7 July, almost two months after his arrest, there was a court hearing in Moscow. In spite of his plea of not being guilty, of the appeal from Sentsov's defence and of the request to release him on bail or at least to substitute detention for house arrest, the judge ruled that Oleg Sentsov should remain in prison until 11 October when the trial will take place.

EFA Member Sergei Loznitsa summarised Oleg Sentsov's speech as follows: He stated that he has never been a member of any extremist group and that he has never planned any attacks in Crimea or elsewhere. He denied any charges and stated that he had been tortured. He also indicated that there is a danger of him being thrown out of the window. Oleg Sentsov considers himself a citizen of Ukraine (and not Russia), stating that he is "not a slave and cannot be transferred from one land owner to the other together with the land". He expressed his wish to return to his home country, Ukraine.

Meanwhile, a complaint has been filed with the European Court of Human Rights regarding Oleg Sentsov's arrest, pre-trial detention and ill treatment and requesting an interim measure regarding access to the case file.

In an effort to help Oleg Sentsov as best we can, the European Film Academy has opened a bank account to collect money for the coverage of legal expenses and to support his young children and you are welcome to donate – any amount will help! Thank you!